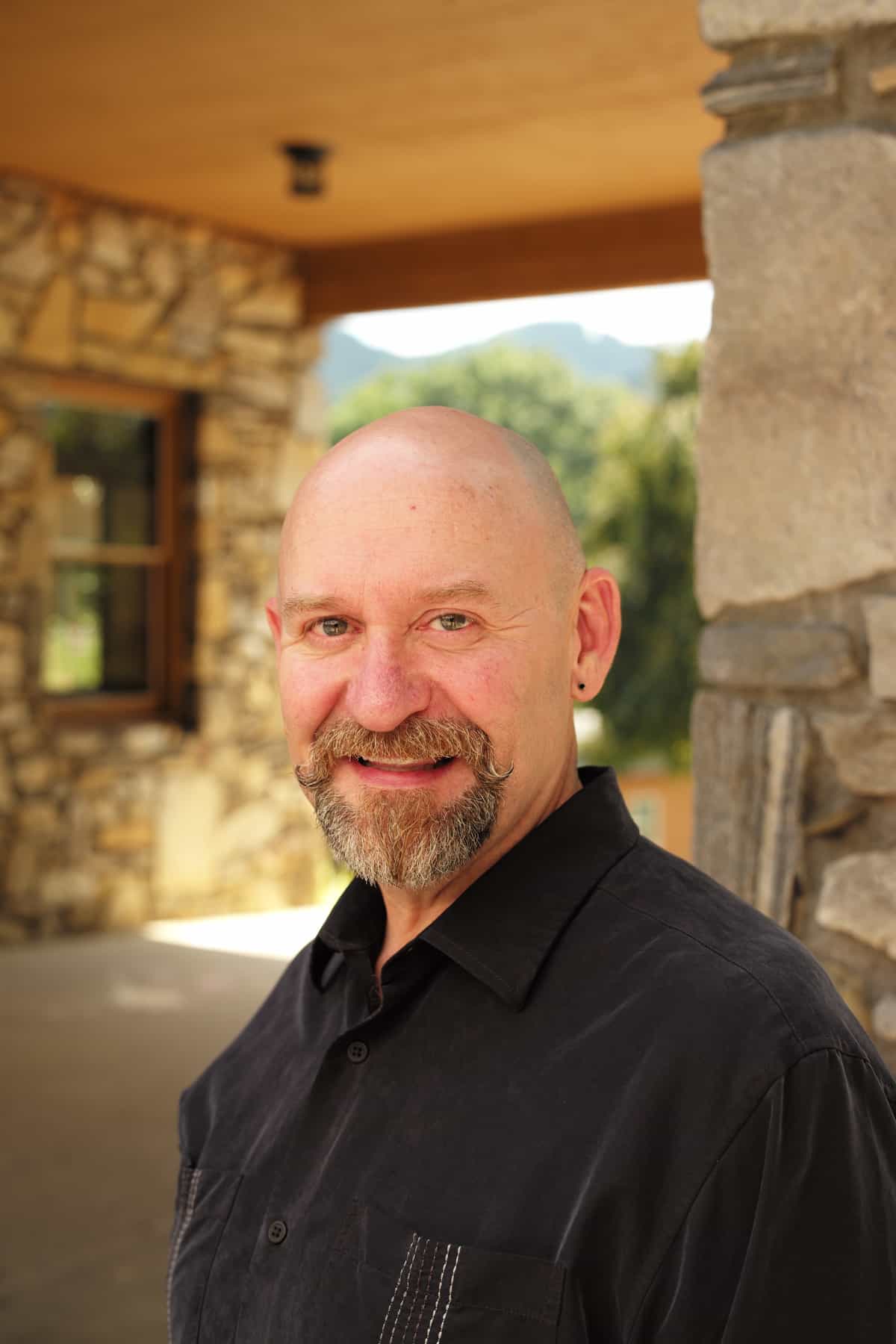 Rick brings his extensive and varied experience to be our Executive Director and received his Masters in Educational Leadership from Mercer University. He was employed as a retail District Leader for 16 years before he began his life-changing career in schools. In 2004, he began with the inaugural team of New Leaf Academy of NC, an all girls’ therapeutic boarding school that he helped lead over 5 years. He continued his career in therapeutic education as he led admissions teams for wilderness programs, assisting families with placements for a variety of diagnoses. During the 3 years prior to joining the team at Solstice East, he was Assistant Head of School at Brandon Hall School, an independent boarding school in Atlanta, GA. Rick joined Solstice East in 2015 and considers it a privilege to lead the caring Solstice East team that brings so much positive change and healing to the lives of adolescents and their families. Outside of Solstice East, Rick is pursuing his PhD and with occasional free time, he enjoys a variety of activities including kayaking, hiking, singing, printmaking and painting. He loves his daily walks and time with his Yorkshire terrier daughters, Katy and BeBe.

You do not need to know precisely what is happening, or exactly where it is all going. What you need is to recognize the possibilities and challenges offered by the present moment, and to embrace them with courage, faith and hope. —Thomas Merton

You can login using your social profile
Problem with login?