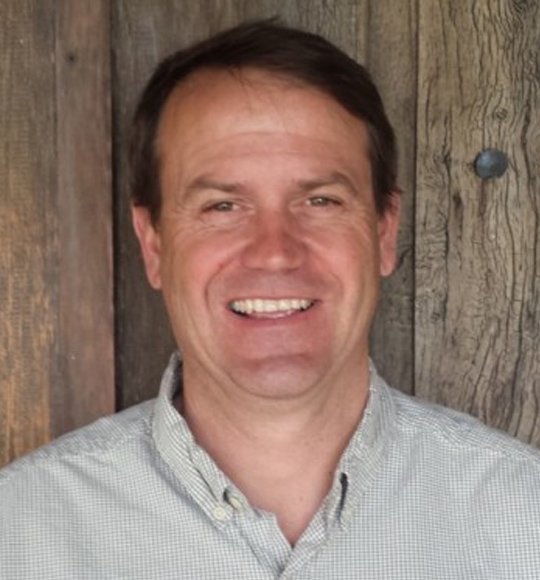 I am married and have 3 boys ages 11,15 and 19. I enjoy skiing, gardening, hunting, fishing, camping, boating and just being out in nature. I love the community that I live in and the people that live in it.

The harder I work the luckier I get.

Click Here to go to blueFire Wilderness and blueFire Pulsar