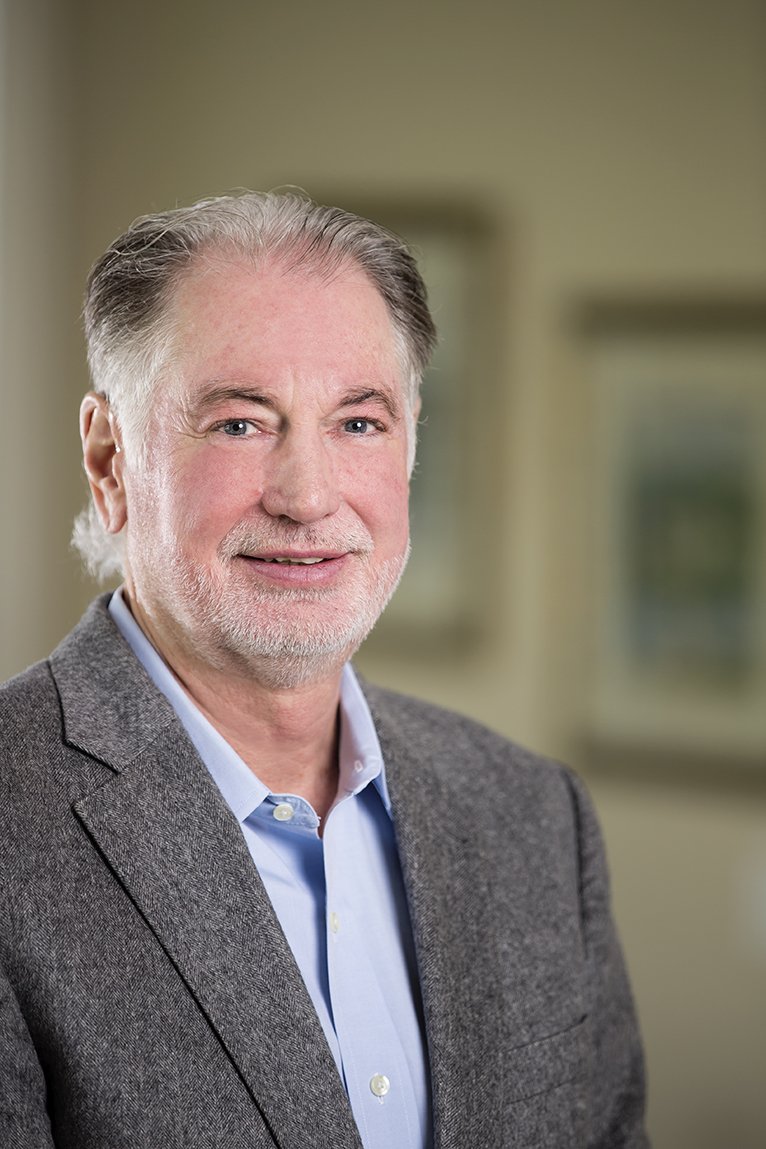 Jeff received his B.S. in Political Science and Public Administration from the University of Nebraska. Jeff has a Masters degree in Child and Youth Care Administration from Nova University in Florida. He also holds a Masters degree in Social Work from the University of Utah. He is a Licensed Clinical Social Worker and certified Equine Assisted Psychotherapist. Jeff has directed programs at a number of residential treatment centers including Father Flanagan’s Boys Home in Nebraska, St. Labre Home for Indian Children in Montana, and the Youth Village in Utah.

Wherever he has worked, Jeff has been known as an innovator who can make things happen. Some of the programs he has developed and directed include treatment foster care, residential treatment, family preservation, casework management, and outpatient clinical therapy programs. Jeff has used his expertise to provide consultation and evaluation for a number of residential treatment centers in the U.S. and Canada as a site evaluator for the Teaching-Family Association (TFA).

Jeff served for many years on the Certification and Ethics Committee for TFA and has previously served on the board of directors for the National Association of Therapeutic School and Programs. He currently chairs the NATSAP government relations committee. Jeff and Becky started Uinta because it had always been their dream to run a program that was clinically intense and sophisticated, but also very warm and nurturing. Jeff directs all aspects of the daily operations at Uinta. As a therapist he also carries a small caseload of girls. Since he lost both of his parents as a teenager and understands the emotional implications of loss, Jeff facilitates the Bereavement group. Jeff and Becky are the parents of four children, three of whom have worked at Uinta.

Jeff loves horses, old Western movies and TV shows, motorcycles, and hanging out with his children and grandchildren. If you attend one of Uinta’s family weekends, you’re bound to see a clip from the Andy Griffith show, one of Jeff’s favorites.